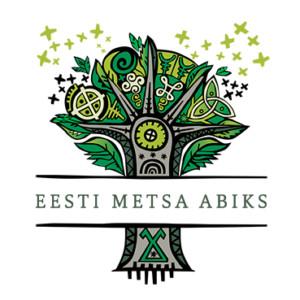 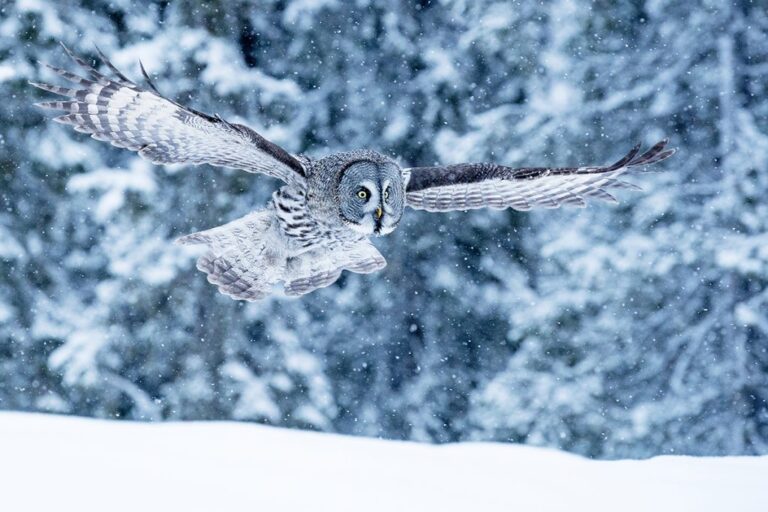 Yesterday (22.02.2021), the civic association Eesti Metsa Abiks (EMA) challenged the felling and deforestation permits issued by the Environmental Board (KeA) for Natura sites in the last 12 months, disputing a total of 6,345 notifications. EMA emphasizes that on the anniversary of the Republic of Estonia, the people should remember how nature has always offered protection to Estonians in difficult times. Ahto Kaasik, a researcher of folk and natural heritage, has even said that only by knowing, considering and respecting nature can we survive.

In the challenge of seeking better protection to Estonian nature, the civic association points to the fact that the Environmental Board has not assessed the impact of felling on the Natura 2000 network areas, including the fulfillment of the protection objectives of the areas. According to Article 6 (3) of the EU Habitats Directive, the impact of the proposed activity on the integrity of the Natura site must be assessed if significant adverse effects are not excluded. According to the civic association, it is obvious that felling for economic purposes can have a significant negative impact on natural areas.

According to the latest report of the Environmental Agency (KAUR), 10 out of eleven Natura forest habitats are in poor or insufficient condition. According to satellite data, more than 15,000 hectares of forest cover have disappeared from Natura sites in Estonia in 2001-2019, whereas 80 percent of it was felled in 2015-2019.

According to the Court, any activity which is likely to undermine the conservation objectives of an area must be regarded as having a significant effect on that area. With the exception of logging, deforestation in Natura sites is not related to or necessary for conservation management. Therefore, the Environmental Board is required to assess the possible effects of felling on Natura sites before issuing permits.

The audit inventory carried out in the framework of the NAO’s 2008 audit found that one-fifth of the inventories involved work in or near a habitat of a protected species in a Natura area that could affect the condition of the habitat and would have required a prior impact assessment of planned activities. To date, proper Natura impact assessments are not carried out in Estonia, either when approving protection rules or issuing forest notifications.

In the referred audit, the NAO found that Estonia violates the law of the European Union by failing to assess the impact of felling on the integrity of these areas in the case of planned fellings in and near Natura sites. According to the Court, an appropriate assessment must identify, in the light of the best scientific evidence available, all aspects of the plan or project which, individually or in combination with other plans or projects, are likely to have an effect on those objectives.

For the anniversary of the Republic of Estonia, EMA wishes more responsible and conscious management of the natural resources of our country and a long lifetime to our country and people. 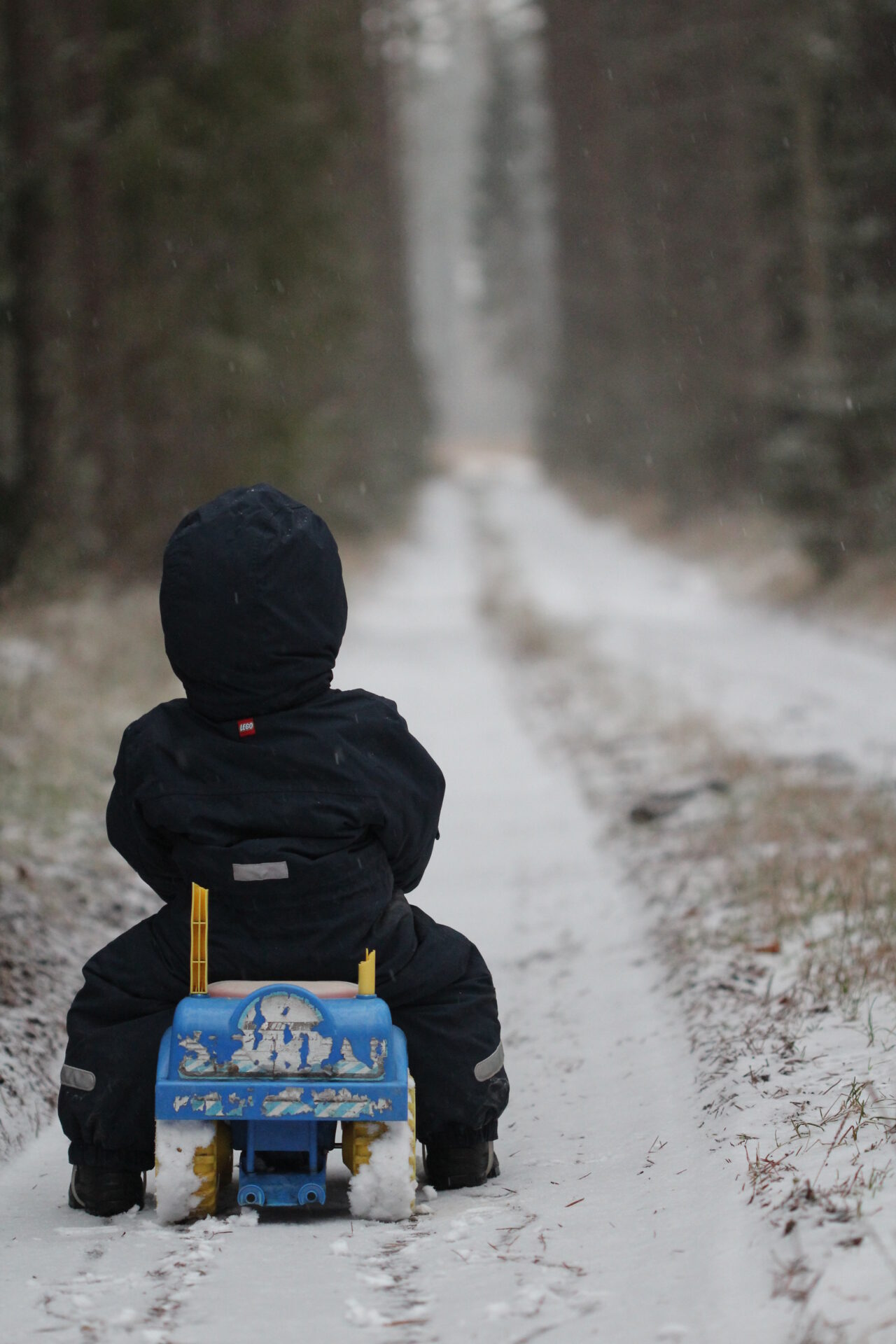 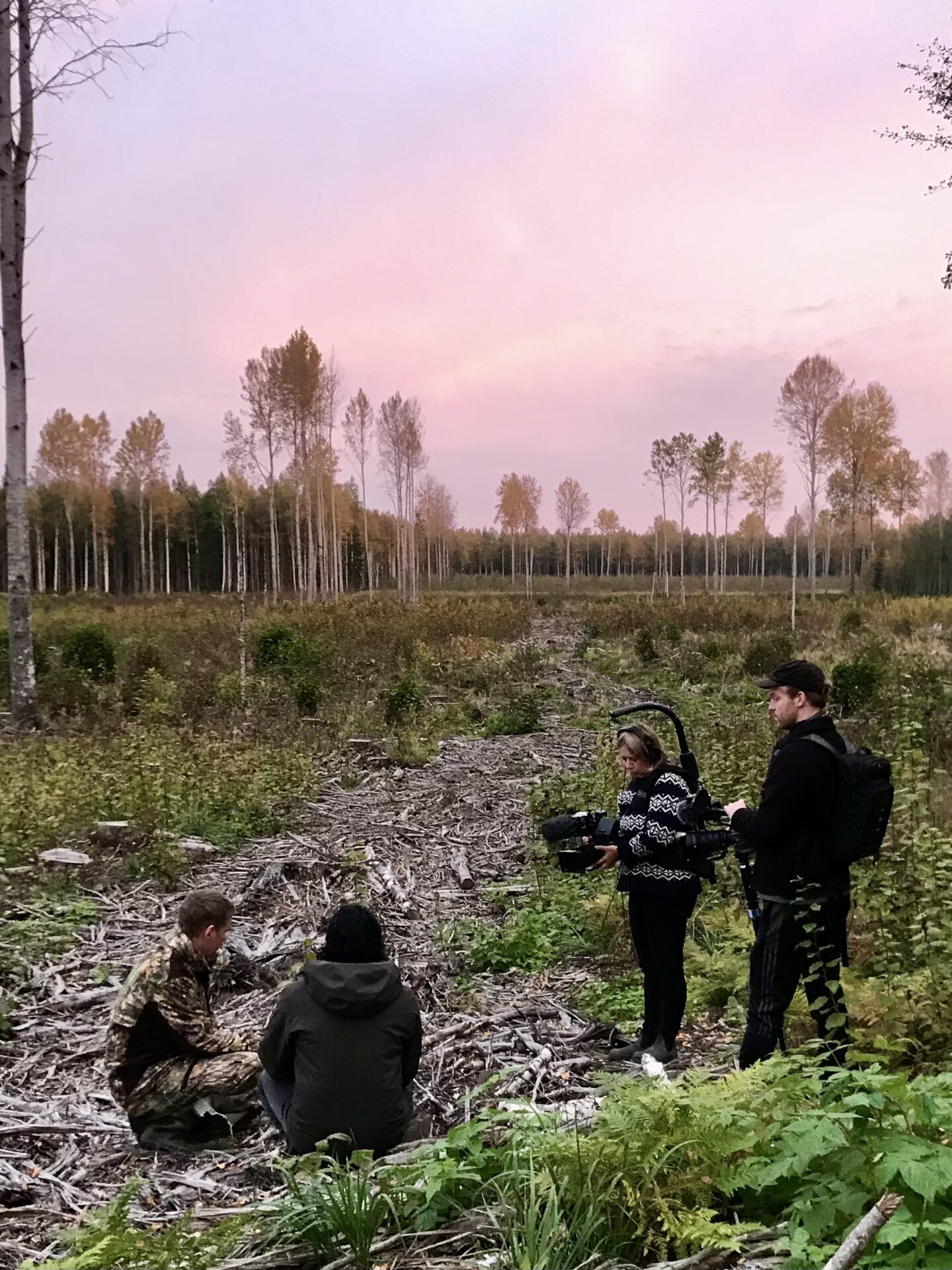 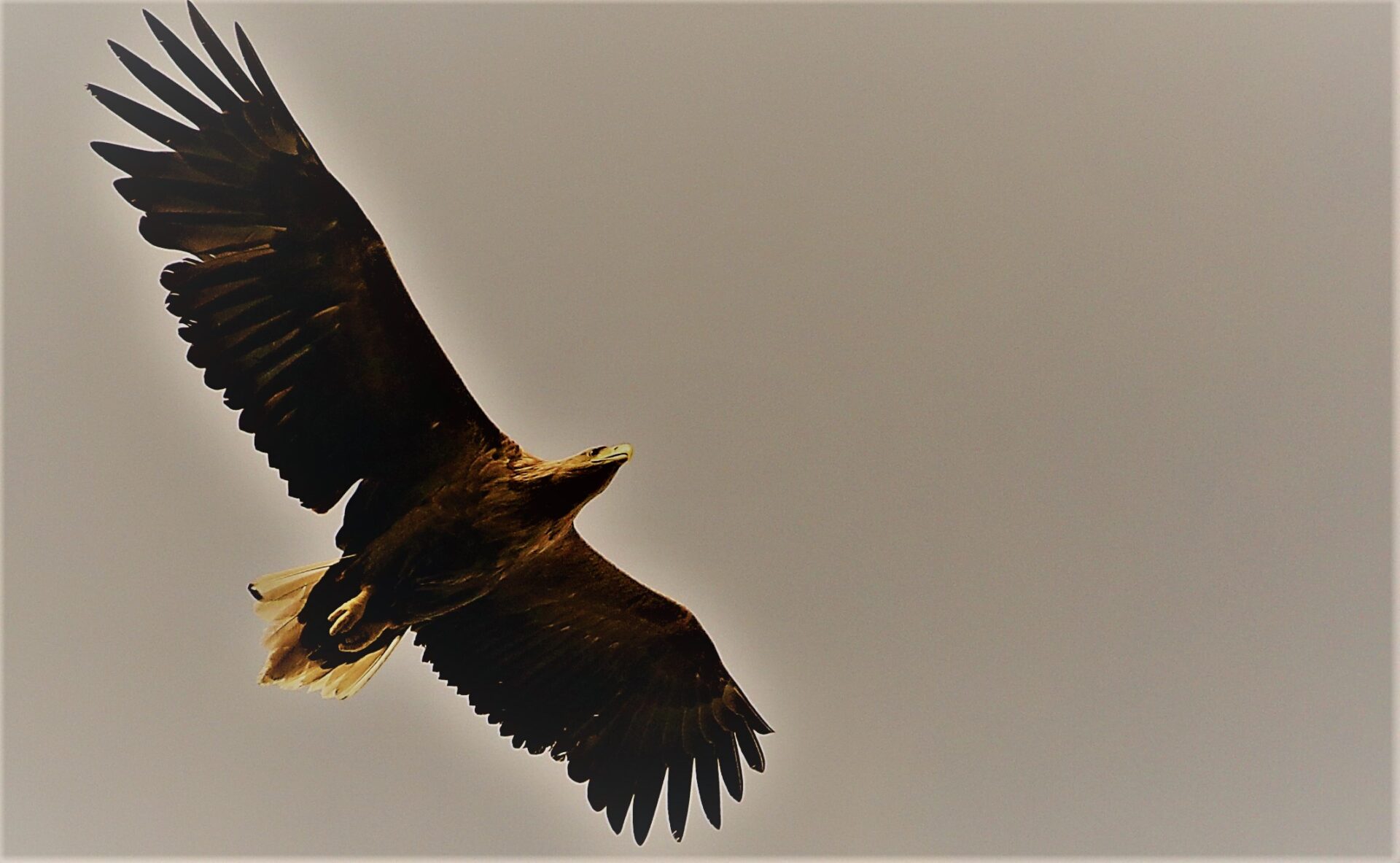