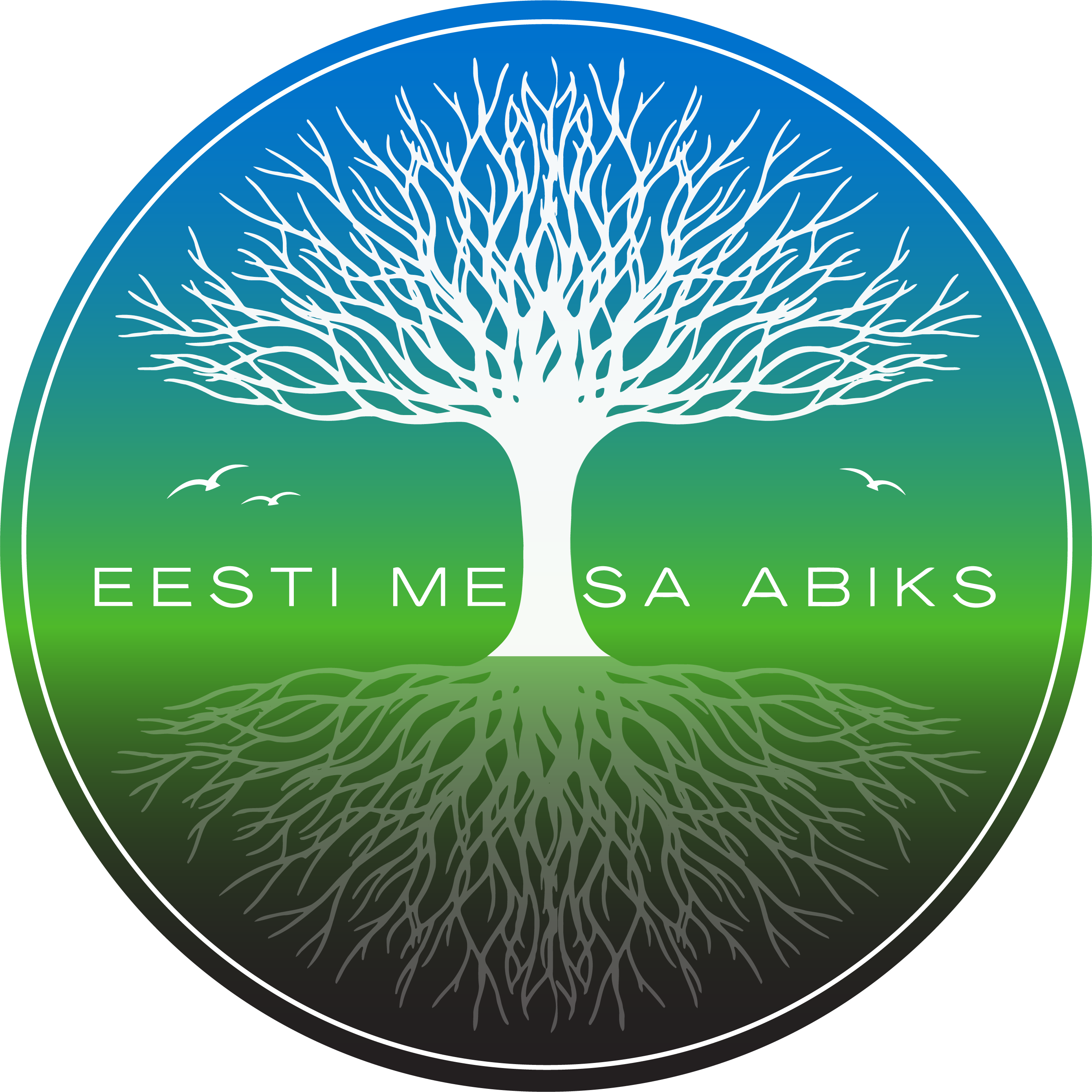 LETTER TO THE MINISTER OF THE ENVIRONMENT TÕNIS MÖLDER

Ministry of the Environment

Minister of the Environment

As the Minister of the Environment, one of your responsibilities is to monitor and ensure that Estonian forests are managed sustainably, we acknowledge your efforts to reduce RMK’s felling volumes to a reasonable level, however several problems are topical within RMK and the Ministry of the Environment, which unfortunately have been overlooked by you.

On 9 June 2021, the European Commission sent a letter to Estonia, the content of which concerned infringement proceedings, more specifically deforestation in Natura 2000 areas damaging the natural environment. The letter states that the Estonian state has not taken sufficient steps to ensure that the Habitats Directive and the Environmental Impact Assessment Directive are written into law. Due to the unfulfilled work of the Ministry of the Environment, it has become possible to cause extensive damage to nature through logging. As a result, the Estonian taxpayer can face hefty financial fines. One part of the fine is a lump sum imposed for the damage suffered and the other half is imposed for each day for as long as the infringement continues.

Based on the information gathered by the Environmental Information Association, extensive logging takes place in Natura 2000 sites. Between 2001 and 2019, 15,000 hectares of forest belonging to the Natura 2000 network were destroyed in Estonia. Felling is still allowed despite the investigation launched by the European Commission. As of 11 June 2021, during the next 12 months, 18,015 cubic meters of Natura forest habitats in the state forest will be allowed to be harvested, and 76,448 cubic meters of wood from nearly 1,075 hectares of private forest. This activity should be strictly prohibited. Not only because natural values ​​are destroyed or damaged, but also because if a fine is imposed on Estonia, any felling that damages nature will probably increase the amount of the fine significantly and this money will not come from the pockets of the Ministry of the Environment but directly from the Estonian people.

The sad fact that RMK operates in Natura 2000 areas as it sees fit has not gone unnoticed by the members of Eesti Metsa Abiks. RMK has started to destroy the natural values ​​of Natura 2000 sites before conducting the inventory of Natura 2000 sites. This is most noticeable at the moment in Haanja Nature Park, where RMK has started felling activities in older forests in Natura 2000 areas. Forest areas have so far been left out of the inventory, and it is therefore not known which natural values ​​will be devastated by the current felling. Inventors of valuable habitats (VEP) of the Estonian Society of Naturalists and ELF specialists have tried to save as many areas in the area as possible from logging. Commendable work, which again refers to the work not done by public authorities and that, once again, public officials have not been held accountable. At the same time, it is known that the problem of not finding VEPs by RMK is a phenomenon all over Estonia. Independent researchers have found them en masse in areas where RMK is not able to find VEPs. An employee of RMK has admitted to the Estonian Forest Aid movement that they do not want to find valuable habitats, as this hinders logging activities and the collection of raw materials.

RMK has a legal obligation to register all VEP areas in Estonian protected areas, but evidence that this is not intended can be found even in the columns of Postimees: https://www.postimees.ee/7347100/rmk-rikkus-iseenda-korda -to-forest-before-inventory-cut down

We ask that you, as the Minister of the Environment, also follow the law and remind you that you have not responded to the application of MTÜ Eesti Metsa Abiks within the officially set time (30 days). We sent a letter “Address to draw attention to the contradictions in the proposed draft Nature Conservation Act” on July 7, 2021, which is more than 80 days ago. EMA is still waiting for a reply to this letter; according to the laws of the Republic of Estonia, the Minister has no right to ignore the justified appeals of a civic association, even if the content of the letter is reluctant.